How to Know If You Use the 32-bit vs. 64-bit Architecture

Desktop computers and laptops run either using what is called a 32-bit or 64-bit architecture. The consequences of using a 32-bit vs. a 64-bit system are many. However, the main ones are its impact on your computer’s performance and on the operating system version you can choose.

The only hardware component that dictates whether or not your machine runs a 32-bit vs. a 64-bit system is its processor (aka CPU).

By default, virtually all computers bought within the last ten years use the 64-bit architecture. Older hardware, depending on their market-tier, might still own a 64-bit PCU. If you own an old B-market or bargain laptop or desktop computer, you probably run 32-bit.

However, I highly recommend taking a moment to figure out which architecture you are using. It is quick and easy to do so.

In this article, you will find instructions on how to identify your computer’s architecture for Windows 10, Windows 7, macOS Mojave and all Linux distributions.

There are several reasons to need to know whether you run a 32-bit vs. a 64-bit architecture. Among these are:

How to find out whether your computer runs a 32-bit vs. 64-bit architecture

You will find below the steps needed to get the architecture information of your current machine. The procedure differs slightly depending on whether you run Windows, macOS, or Linux. Be aware that this guide is only useful if your computer has an OS running on it.

What if I don’t have access to my computer’s System Info or Terminal?

If your computer is kaput, or if you are using a brand new custom-built rig, then I’d advise looking at its original hardware specs. If your computer is of a known brand, look for its model on the manufacturer’s website. You will find a list of its components, including the processor brand and model.

If your computer is a custom PC, then you most probably chose the processor’s brand yourself; in that case, find that purchase receipt! If it is your first rig, you might have also used a tool like PCPartPicker (https://pcpartpicker.com/) to ensure components’ cross-compatibility. In that case, take a look at your built inventory. If you don’t have access to any of the above but still have a functioning custom-PC, then look at its BIOS (UEFI). The advanced settings should bring up your CPU model (the exact location of the CPU information will depend on your BIOS software).

If all the above fails, then it is time to take drastic measures: open your computer and look for your processor. You will find it attached to your motherboard. You might have to remove some thermal paste (be careful not to put any on the motherboard) and tinker with screws.

How to know which architecture you are running on Windows 10

To check whether you’re using a 32-bit or 64-bit version of Windows 10, do the following:

To check whether you’re using a 32-bit or 64-bit version of Windows 7 or Windows Vista, do the following:

How to know which architecture you are running on macOS Mojave

Open the Terminal and then enter the following:

Your machine’s architecture will be displayed. Those familiar with Linux might be tempted to use the “arch” command instead. However, do not use “$ arch” on macOS Mojave, as it will display the architecture your computer is CAPABLE of running. Your machine (-m) result will probably be x86-64 (the answer you are looking for), whereas using arch might give i386 as the output.

If your MacBook Pro, MacBook Air or iMac desktop computer was made in 2008 or later, it runs x86-64 (AMD64). If its release was in 2007, then it might run either AMD64 or i386. In any case, it is always good to double-check by executing the command above in the Terminal.

The easiest and most versatile way of getting your machine’s architecture on Linux is through the use of the Terminal. Each distribution has its way of graphically displaying the computer’s system properties through different System properties applications. That is why using the command line procedure is a surefire way of finding out your architecture, regardless of your Linux distribution.

If you’ve already installed Linux as a second OS on your Windows or macOS machine, then you might already know which architecture you are using. As mentioned earlier, many Linux distros offer download variations based on whether you run 32-bit or 64-bit. In all cases, it is always good to double-check which architecture your machine is running.

Open the Terminal, then enter the following:

The “uname” command asks the Terminal to display the name associated with the parameters found after it. If you leave “uname” as is and press Enter, only “Linux” will appear as the output. As for “m,” it refers to the machine (i.e., the machine’s architecture).

Alternatively, one can also use

Both commands should give your architecture as the output. Note that if your result is x86_64, you are running the 64-bit architecture; if you get i386 instead, then your processor runs on the 32-bit architecture.

How to Install Linux on Windows or Mac – an Overview

How to Install Linux on a Virtual Machine: The Distro 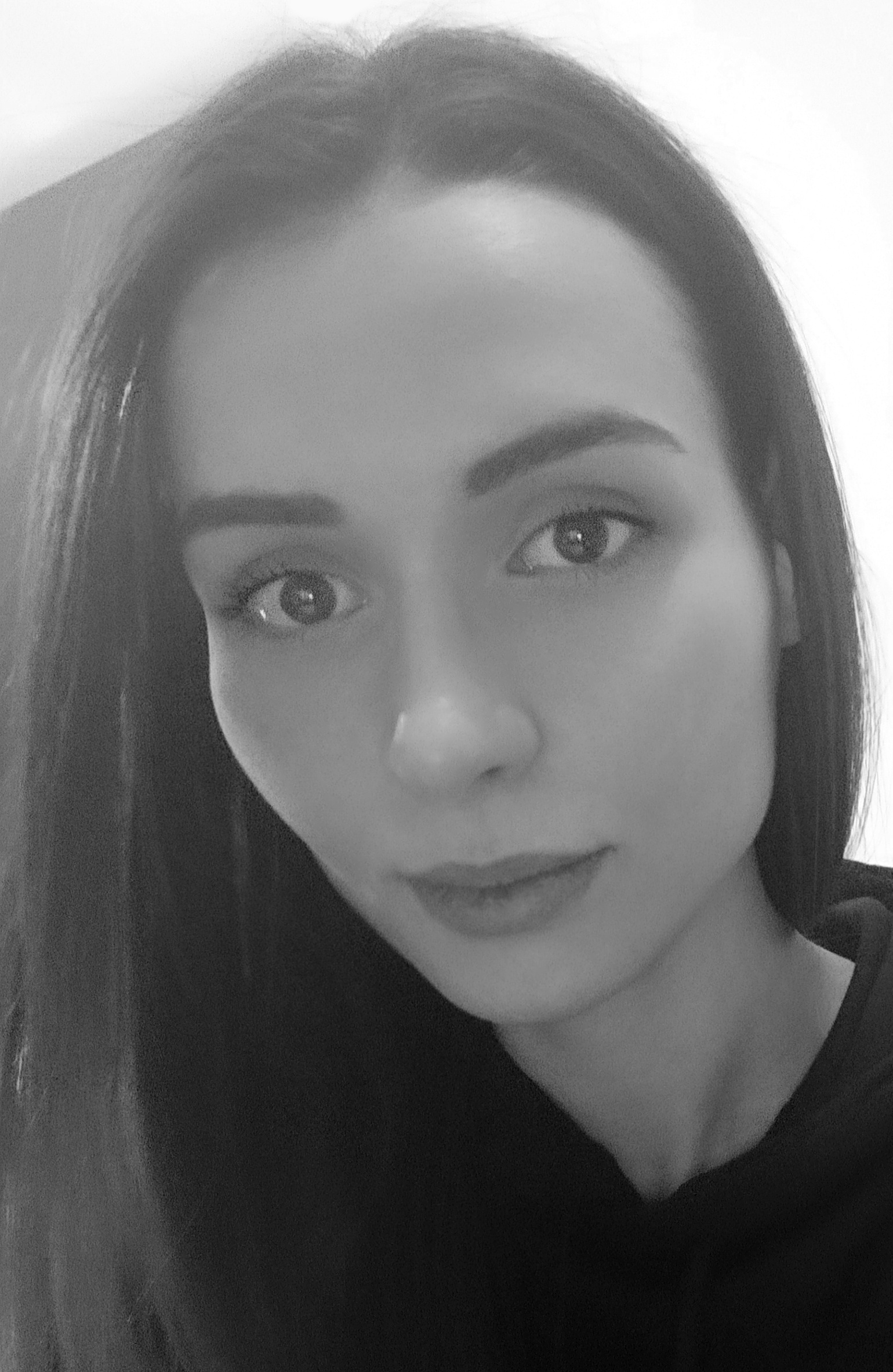